Our site will be under maintenance on Saturday, September 22th, please come back a day later
Home > For the public > WCNA 37 Saturday Night Concert 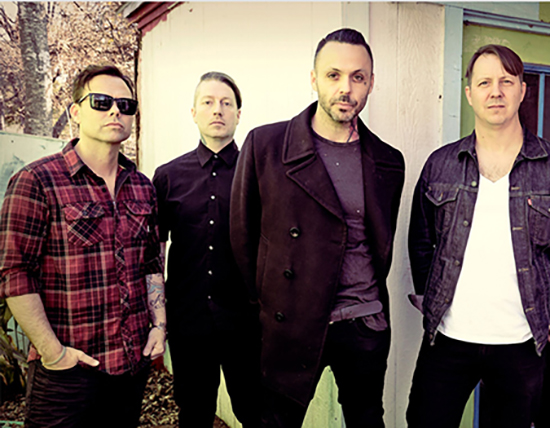 Blue October are the Texas-based rockers known for their driving rock melodies and evocative lyrics, and one of the most emotionally charged and captivating front men in music today: Justin Furstenfeld. Influenced early on by musicians like Peter Gabriel, Roy Orbison, Cocteau Twins, The Smiths, U2, and Pink Floyd, Furstenfeld reveals himself and keeps coming back, giving his all to the audience. Blue October is rounded out with Ryan Delahoussaye on violin, guitar, and keyboards; Matt Noveskey on bass; and Jeremy Furstenfeld at drums.

Blue October reaches audiences around the world with seven Top 40 singles over seven albums with songs like “Into the Ocean,” “Hate Me,” “Calling You,” “Bleed Out,” and “Fear” from albums Approaching Normal (2009 Billboard Top 15 debut), Any Man In America (2011 Billboard Top Ten debut), the Platinum-selling Foiled, and Sway (2013 Billboard Number 13 debut ).

In 2016, Blue October released their latest album, Home. “Sway was about finding inner peace and learning to live in a healthy way,” says Furstenfeld. “This new album is about what we do with our time on Earth; how we’re going to utilize that time in a positive way and make it the best we possibly can by bettering ourselves, facing fears and recognizing miracles every day. It’s about enjoying yourself and realizing that life is not something you can half-ass.”

And you can bet the guys won’t be doing anything half-assed when they rock the WCNA 37 stage! See Blue October in action at www.youtube.com/watch?v=-59bIdflrlo and on their website at www.blueoctober.com. 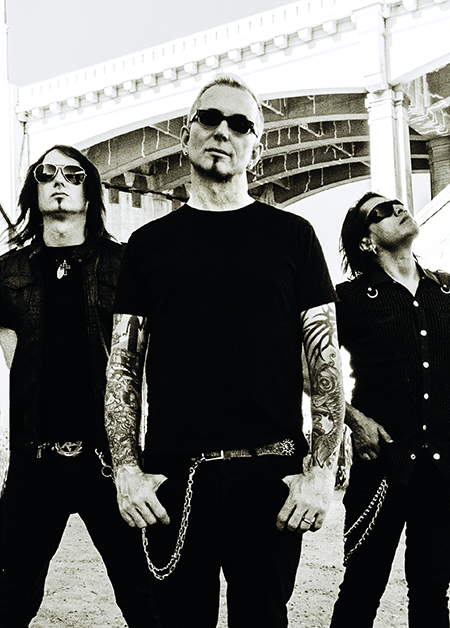 They came from Oregon, rising in popularity in the alternative, post-grunge rock movement of the early 1990s. Everclear was created by Art Alexakis, the band’s lead songwriter, vocalist, and guitarist whose willingness to confront life's darkness has been a part of the band’s output ever since.Alexakis is joined by Davey French on guitar and vocals, Josh Crawley at keyboards, Freddy Herrera on bass and vocals, and Jake Margolis on drums. Check them out at https://www.everclearmusic.com/videos/.

Their 1993 debut album, World of Noise, established the band’s reputation for rhythmic energy and unique melodies, evocative lyrics, and thundering guitar work. They went on to earn three platinum albums in subsequent years, including Sparkle & Fade, which included hit songs “Santa Monica” and “Heroin Girl.” They continued with 1997's So Much for the Afterglow hits “Everything to Everyone,” “I Will Buy You A New Life,” and “Father of Mine.”

Of their most recent work, Alexakis says, “It's still guitar-based rock 'n' roll, and I'm still just telling stories, which is all I've ever wanted to do.I'm proud of what we've done, and I still enjoy it.And I feel blessed that other people like it too."

Don’t miss this unique night of letting go and letting loose! If you haven’t registered for WCNA 37 yet, now’s the time to register and get your concert tickets. Seat assignments are determined by your registration date.

News for the Public

Am I an Addict?

Please contact the webmaster if you have any comments, are not able to find something that you are looking for, or have any questions about the web site.